I am a freelance translator between Italian, French and English. I have previously translated for UNESCO's Creative City network and ISCOS, the transnational solidarity division of the Italian trade union CISL. I translate pro-bono for various migrants' rights organisations and am also experienced in editing translations into English. 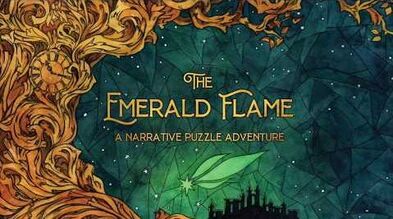 The Emerald Flame, a captivating narrative puzzle game by PostCurious. Translation of narrative, clues and rules into French.

August's Saints, from Neptune's Years on Earth by Anna Ruchat. Co-translated from Swiss Italian with Lucy Rand and featured on Project Plume for Women in Translation month 2020.
I am currently pitching and would be delighted to (co)translate the following books:
Please get in touch for more information, samples and rates.